Straight talk about being gay 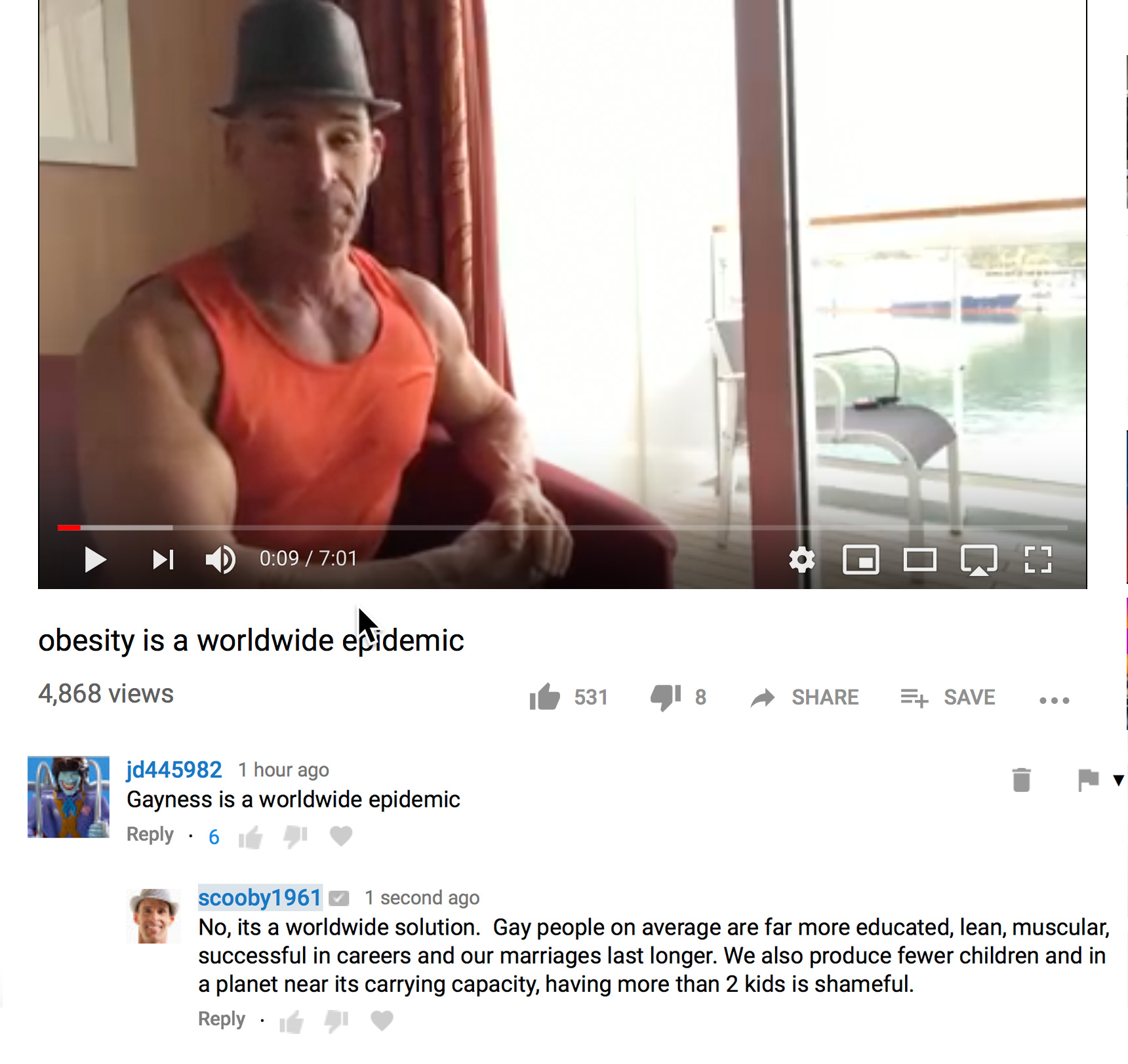 This is not as harsh as it sounds. Gay people are neither better nor worse than straight people, just different. Because the “children route” is a lot more difficult for us, we do not do it by default without thinking about it. Kids are not expected of gay couples like it is of straight couples. Truth be told, there are probably a lot of straight couples who had kids because of pressure from the parents or Grandparents rather than because they really wanted them. For gay couples, this lack of expectations is actually a huge blessing. Gay couples get to decide what is best for us rather than do what others want and expect us to do. We can focus our energies into our careers, our health, and our hobbies if that is what we choose.   When gay couples have kids its because we have thought long and hard about it and REALLY want them and because of the costs involved, we cannot do this unless we are very established finically. Kids are VERY expensive. If you have kids before the age of 19, statics say you are destined for poverty. If you have kids before you have a college degree like engineer, law, or medicine and a well established career then then you probably never will never have a great career. As I mention in the below video, when you have kids they become the #1 priority in your life, like it or not. The reason that gay and lesbians make more money, have better careers is simple – we dont have kids so we have been able to focus on them! Honestly, if I had kids there never would have been “Scooby1961” nor would I have built an airplane or made all my fitness tools at scoobysworkshop. If I had kids, all my time and efforts would have had to go into supporting and raising them. My husband and I decided early on that we did not want kids because we had aspirations and goals that would have prevented us from giving our kids the full attention they deserver. The story has a happy ending though, I now have 586,704 kids. :)

PS: Pity the poor homophobic troll who prompted this post and video,

Straight talk about being gay. 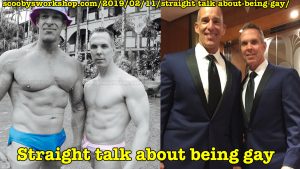 previousObesity is a worldwide epidemic
nextReligious right gangs up on Scooby