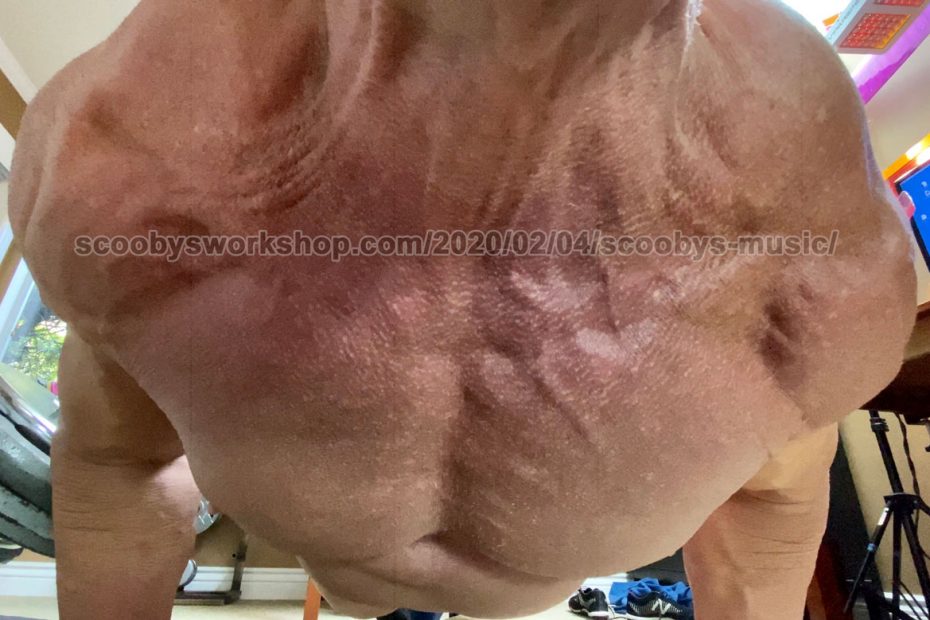 People often ask what kind of music I like, honestly I am music illiterate enough I can’t tell you.  I know what I like, I just dont know what it is called because the last time I really went out clubbing consistently was in the 90’s to Club Universe in San Francisco. When streaming music stations started on Shoutcast, TuneIn, etc, I became an immediate fan because the new music would come to me instead of me having to seek it out.  Only then did I get an idea what genre of music I liked.  The stations I followed were called things like “PsyTrance” but that didnt seem an adequate description of what I like.  I like electronic music and in general, I do NOT like vocals.  Whether I am working out or coding PHP, I find words distracting.  I am not a multi-tasker, I can’t have words coming at me if I need to focus.

Here are three of my playlists on Spotify:

17 hours worth of Scooby Tunz

When I am working out, I am listening to one of these two playlists.  I add about a song a week so they slowly change.  By the way, music is a very personal thing and I don’t expect you to like my music and I probably don’t like yours either :) 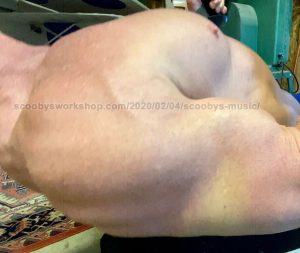 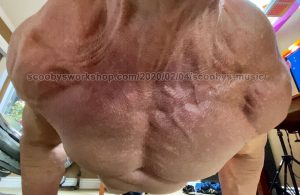