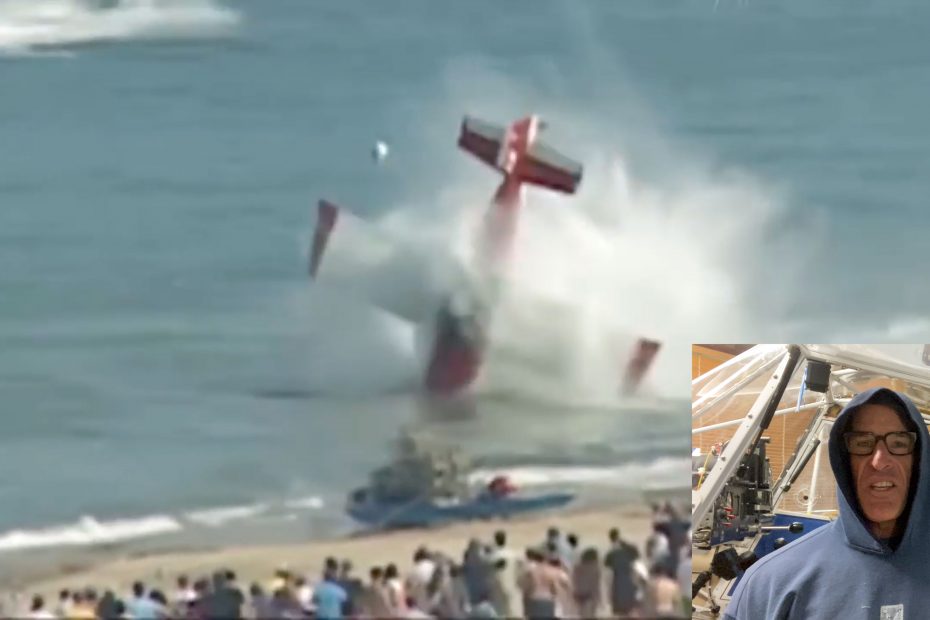 Today I want to talk to you about an unpleasant subject, crashing! In Hollywood when an engine stops, the airplane enters a “death spiral” and crashes with a huge explosion and a ball of flame but when you think about this, its nonsense. When a small aircraft loses power, it becomes a glider and people land gliders safely all the time. Unlike a modern jetliner that relies on computers and redundant hydraulic systems, simple piston planed like mine have mechanically linked control surfaces so you can disconnect the battery, shut off the engine, and it becomes an awesome glider. Of the 150 engine failures a year, 3/4 of the people land safely. A huge part of pilot training is forced landings. Many times during training, the instructor will pull the power to idle and tell the student “your engine just died, find a safe place to land”.

Statistically its much safer to fly a light aircraft than drive BUT the dangers much higher when they do occur. When a car crashes, dozens of people witness it and make 9-1-1 calls so an ambulance is only minutes away. When an airplane goes down it can be hundreds of miles from the nearest person so a means of calling for help is required – enter the ELT, the Emergency Locator Transmitter.

The way this cool device works is that during flight, a GPS unit constantly updates the ELT’s location once per second. In the event of a crash, the G-force sensor inside the ELT starts the 406Mhz transmission to the NOAA SARSAT satellites which tells the rescue teams the aircraft identification as well as the last known position. Its important to note that the ELT saves the last reported GPS fix so when a crash occurs, even if the GPS is demolished and all the cabling torn, the ELT can still transmit the location fix received 1 second before the impact took place. Of course, if it’s an engine failure with a successful forced landing in a place too remote for self rescue, you can just push the “activate” button on the ELT and make camp until the very expensive helicopter ride home arrives.

This life saving tool is fairly complex which is why regulations state it must be tested every 3 months.

Video on the ELT and its testing: 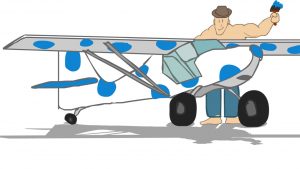