Apparently Dr. Steven Smith and his Obesity Society has discovered that people are obese because they defy the laws of physics as we know them! This amazing scientific think tank has apparently discovered that people are obese, not because they consume more calories than they burn off with exercise, but rather, because these obese people are siphoning off mass in the form of fat cells from an alternate universe. These new and expensive anti-obesity drugs Belviq and Qsymia apparently work by blocking the flow of matter (fat cells) from the alternate universe into the bodies of obese people. Although the Obesity Society has yet to publish their astounding research, they are a “scientific organization” so clearly they must be right and I await their stunning exposé in Scientific American. Perhaps when the mechanism for transporting living tissue from the alternate universe to people is fully understood we can harness it to make a pill which makes people massively muscular by simply transporting muscle cells!

Here is a quote from Doctor Steven Smith, president of The Obesity Society:

“Diet and exercise alone by and large are ineffective for treating obesity.”

In other words, if you are obese there is nothing you can do, its completely out of your control because you have a disease that only the extremely expensive and profitable prescription drugs Belviq and Qsymia can cure.  The Obesity Society also reports that the fact that obesity is not a problem in areas of famine is purely coincidence.  In these famine areas, the lack of obesity is caused by the fact that the alternate universe is further away in those areas so that fat cells cannot be transferred into obese people.

According to Doctor Steven Smith:

“Most obese people need the help of anti-obesity medication, yet few are getting prescriptions for them.”

Todays feed from WebMD made me laugh, why do they send out this garbage?  It reduces any credibility WebMD has when they serve as a mouthpiece for big pharma.  It appears that people are not buying enough expensive diet pills and the big pharmaceutical companies are peeved. They expected their new obesity drugs Belviq and Qsymia to boost their quarterly profits and provide fat executive bonus checks, but its just not happening. Obesity costs the American health care system $150 billion a year but only 1% of that goes to for expensive prescription drugs – poor big pharma, they want a bigger piece of the pie!  It certainly appears that the “Obesity Society” is just lobbyist organization for big pharma. 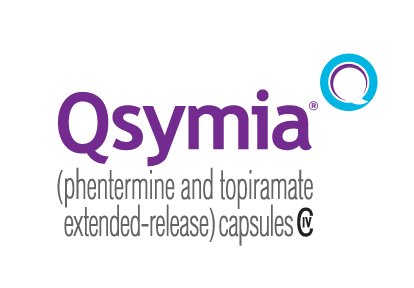