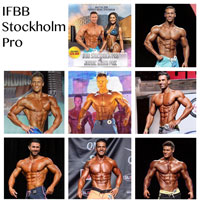 The Stockholm Pro is coming up in a few days and its time to showcase the new steroid use categories:

When I did my competition last year, I wrote about my view of the mens physique competitions … and things have gotten worse.

Take a look at the men who will be competing at the IFBB Stockholm Pro in Mens Physique. Remember, these are supposed to be naturally obtained physiques: 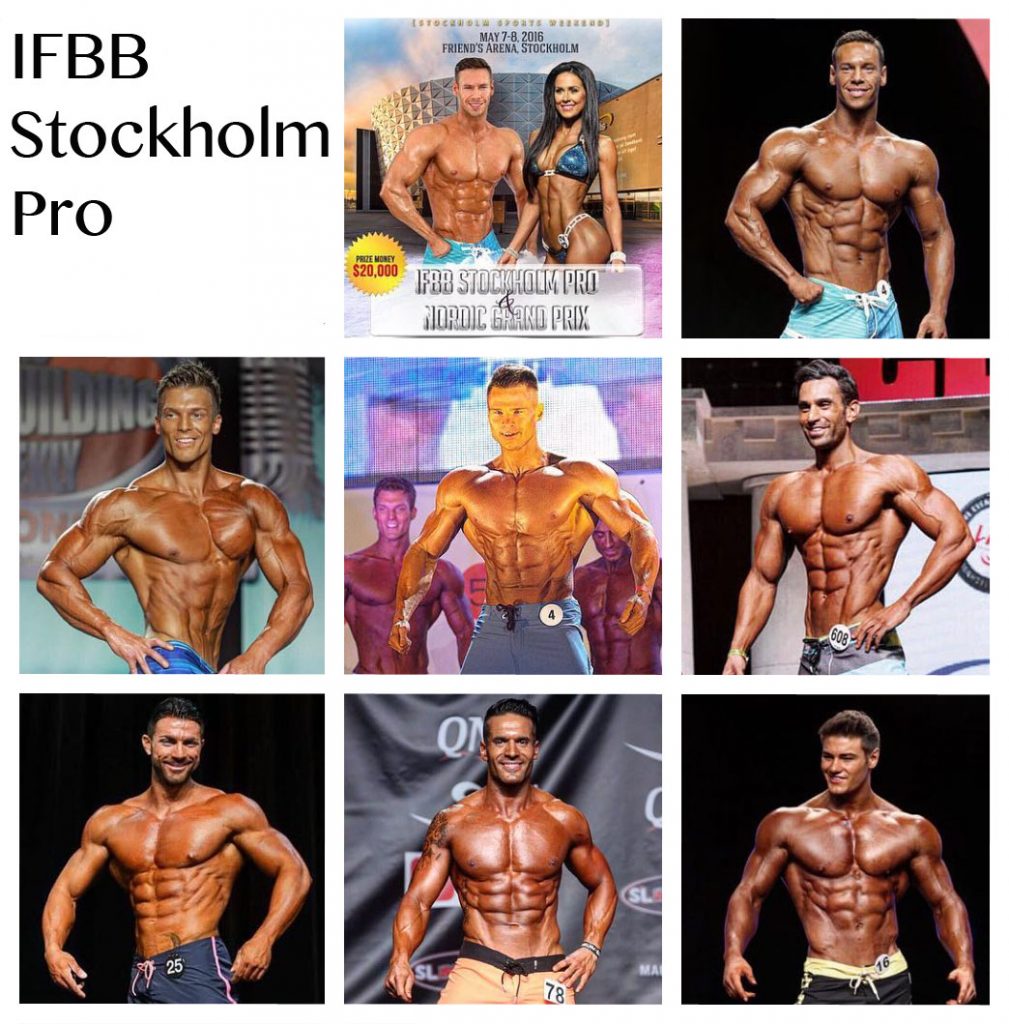 In my humble opinion, probably fewer than one person in a half million could look like any of these guys without the aid of some illegal product. I have not met one of these people but it is quite possible they exist.

Competing are Jeff Seid, Anton Antipov, Robin Balogh, Benyamin Jahromi, Francesco Montuori, and Nelson Rodrigues among others. What peaked my interest in this contest was a photo of one of these guys I ran across on instagram today. Maybe this guy is natty, I dont know, but it certainly raised my eyebrow. What do you think? This photo was taken 3 days out from the competition (today) 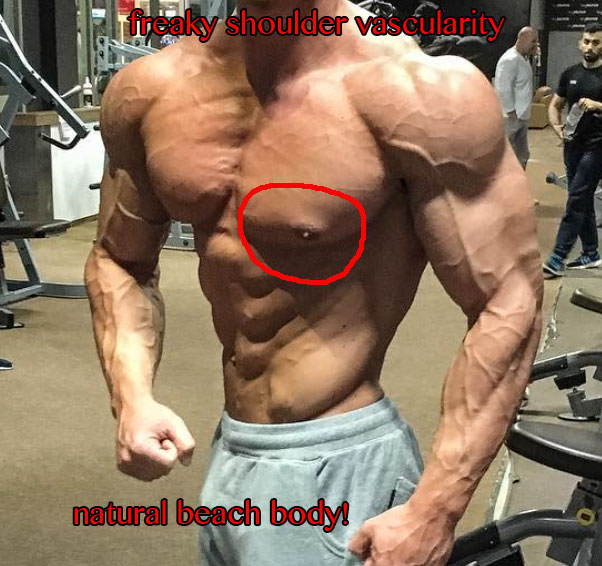 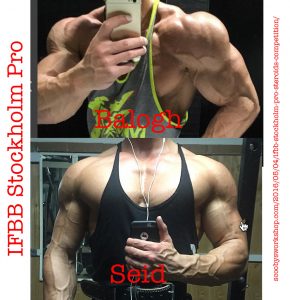